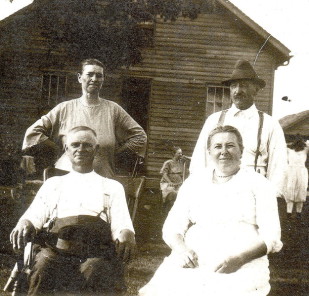 The photo is of - sitting: Henry and his wife, Mary Buchholz; standing: Minnie Buchholz Niesley and her husband John Niesley

Henry and Mary had the following children:

Henry and Mary raised their family on a farm about 1 1/2 miles east of Bradford, Ohio.  The Darke/Miami county lines splits the town. Henry farmed and worked for the Pennsylvania Railroad out of Bradford, Ohio.  Henry's farm was on Klinger Road, at first it was a log house and barn, back in the lane.  Diptheria was going around, Sarah and Ruth came down with it and both died.  The older children were made to stay out-of-doors and to sleep in the barn.  It was cold with snow on the ground, the older children begged to come inside.  They were let inside and they also came down with diptheria, however, it was a milder case and they were older and stronger and they soon recovered.

Eventually, Henry and Mary bought more ground and built closer to Klinger Road.  They built a frame house, two stories with a full basement.  The house stood at the top of the hill with the barn, the tool shed, and chicken house were at the bottom of the hill near the creek that ran through the property.﻿ 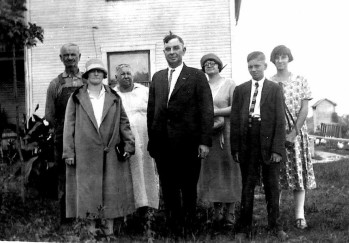 The photo is of Henry and Mary Buchholz. 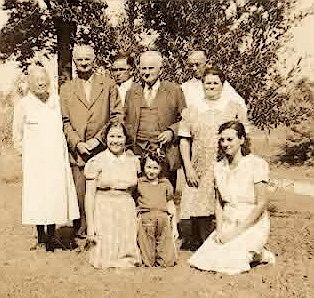 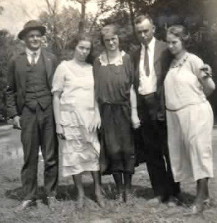 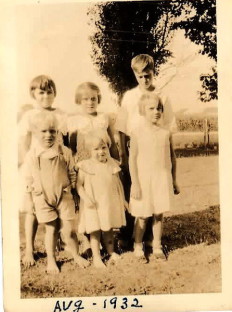 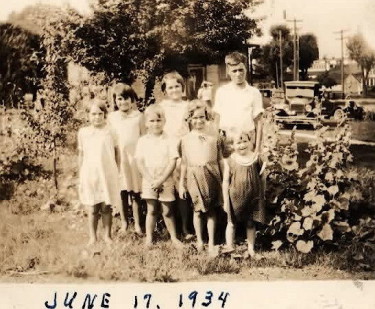