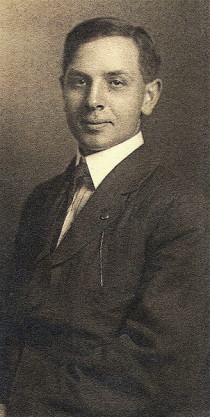 Forest worked for the Pennsylvania Railroad as a Yard Conductor, Switchman and Brakemen and worked out of Bradford, Ohio. 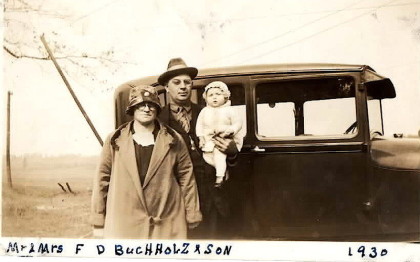 Forest and Merle had the following child: