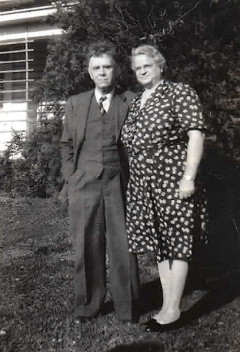 Stella and Daniel had the following child: 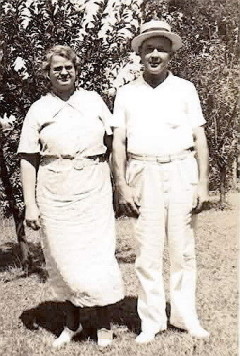 Stella was a Registered Nurse and a past president of the Registered Nurses Association of Piqua, Ohio Memorial Hospital.  She was also a member of the A.B. Cole American Legion auxiliary, Bradford, and a member of St. John's Lutheran Church, Covington, Ohio.﻿ 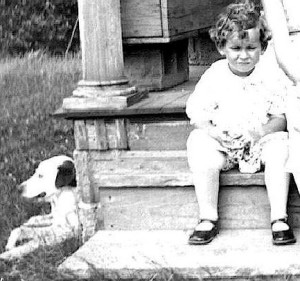 The photo is of Eloise, their daughter.