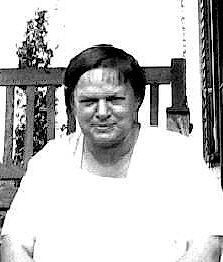 Dora and Wilbur had the following children: 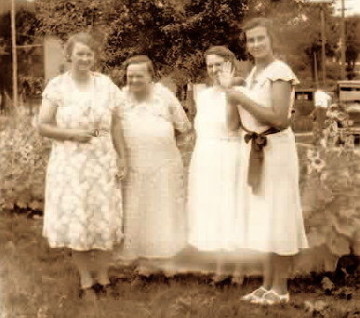 The 1926 photo is of Dora and her sisters:  left to right - Mae Buchholz Brown, Dora Buchholz Short, Minnie Buchholz Palsgrove and Hazel Buchholz.

Dora enjoyed designing and quilting her own quilts.  She lived at 418 S. Miami St., in Bradford, Ohio and died of complications resulting from diabetes and kidney disease.  Dora was 48 years, two months and 2 days old when she passed away.﻿ 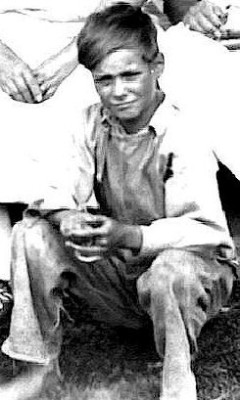 Clarence married Juanita Taylor and had the following child: 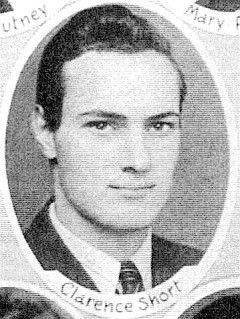 Clarence was a 1940 graduate of Bradford High School, Bradford, Ohio.  Clarence died in France while he was serving in the WWII war.
﻿ 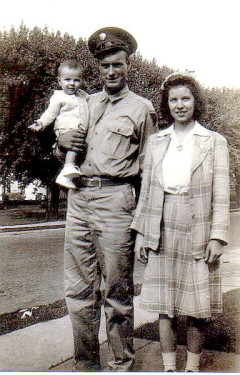 The photo is of Clarence Short with his wife Juanita and their son, James Short.

Pvt. Clarence Short, 23, of Bradford, was killed in action on August 13.  His wife, Juanita, was notified by War department telegram, but the message did not disclose any details.  Private Short was an employee of the Shade Lumber Company of Piqua, Ohio, prior to his induction in November 1942.  He is survived by his wife; an 18 months old son; his father, Wilbur Short, 418 South Miami Street, Bradford, Ohio and a grandfather, John Short of Piqua, Ohio.﻿