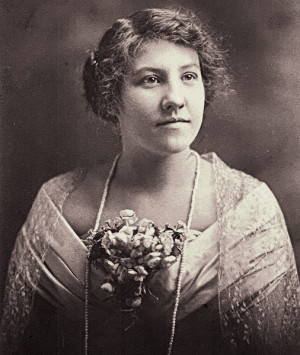 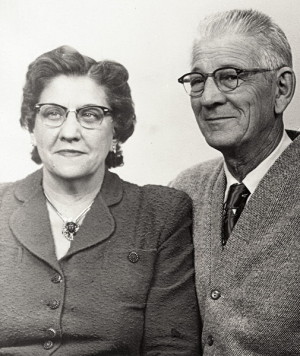 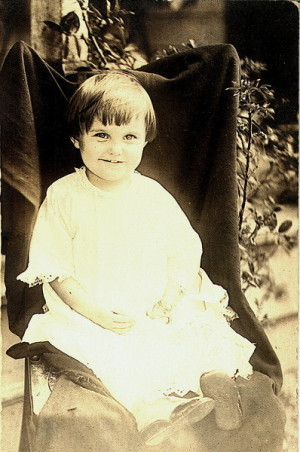 DREAD DISEASE CLAIMS SECOND VICTIM - Little June Bucholtz, the beloved eight year old daughter of Mrs. Ella O'Roarke, was claimed by the death angel shortly after 6 o'clock, Friday morning, at her home near the Covington Mills, just as she apparently was well along in the stage of convalescence after a three weeks' struggle with the terrible disease diphtheria.  Little June was getting along well that friends were not so apprehensive, and she passed away very suddenly as she was sitting beside her bed, even before the mother could reach and lift the little form back to its bed.  It is supposed that a blood clot closed some of the vital organs.  Although her stay was brief she was so happy, so loving in the home and among her friends that she will be sadly missed.  Little June was the first victim (torn edge of paper)diphtheria, and the home was close (torn edge of paper) quarantined and it was thought (torn edge of paper) would soon be over it and among her little friends again.  A brief funeral service was held on the porch at the stricken home.  Mr. and Mrs. Lewis O'Roarke, Saturday at 9 a.m., by Rev. McKee, and the beloved form was tenderly laid to rest in the Pleasant Hill Cemetery. George W. Miller, funeral director.﻿