Ike and Cinderella had the following children: 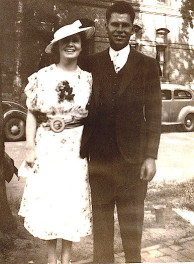 Ike was a multi talented man that could play different instruments, the fiddle & violin, organ & piano, guitar & banjo. Ira (Ike) was named after Nettie's brother, Ira Netzley.  In Ikes younger years, he was known to be able to step up in front of crowds and sing, play instruments and entertain people at different township halls and gatherings.  Ike was a very likeable, dependable, and capable person.  Ike enjoyed hunting, trapping, and fishing.  During World War II he worked for the General Motors Buick Plant in Flint, Michigan making airplane parts.  He also worked for Peets Packing Company in Chesaning, Lufkin Rule Company in Saginaw, owned his own landscaping business, and worked for the City of Saginaw.  He retired from the City of Saginaw in June 1974, working in the Water Department for many years.

Ike has told the story of him and his brothers Earl and Carl being typical young boys: Their father Charles had sent his three sons out to the fields to work one day and instead of working they had hidden fishing poles and decided to go fishing.  Ike, Earl and Carl could hear their father calling them but did not answer, they knew they had better catch some fish before going up to the house that day.  Lucky for them, they had a great time, and caught lots of fish, that night their father seemed happy while cleaning his sons fish they caught. 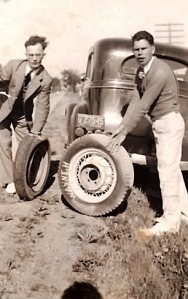 The 1936 photo is of Ike and his brother-in-law Wayne Harshbarger, on their way to the Holland, Michigan Tulip Festival. 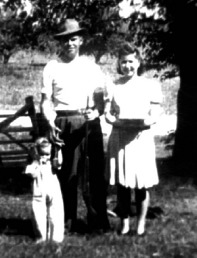 The photo is of Ike with his daughter, Ellen and his sister, Dorothy Bucholz. 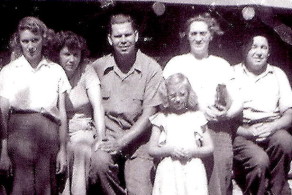 The photo is of Ike and Cinderella  (3rd and 2nd from the Left) with sister-in-law Rosie and brother, Roy Bucholz (the couple on the right) the women on the left and little girl are unknown.

By putting your computer cursor on the picture, it will show you a caption of each picture. 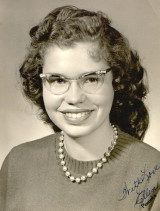 As a young woman, Ellen played piano and cello with the Saginaw Youth Symphony.  She was an accomplished artist and loved the outdoor and wildlife.  She enjoyed genealogy and researching for the families information.   Ellen worked at General Motors Steering Gear Division in the 1970's.  ﻿ 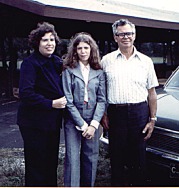 The photo is of Ike with his daughter, Ellen and her daughter, Helen "Lyne"

Lyne married Brad Hovis and they had the following children: 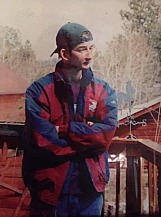 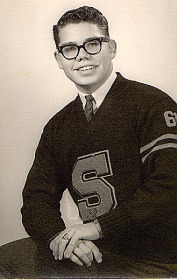 The photo is of Tom Bucholz

Tom and Jean had the following children:

Tom has a Bachelors and Masters Degree from Central Michigan University, Mt. Pleasant, Michigan.  From 1967 until 1980, Tom was a high school teacher in Frankenmuth, Michigan, teaching woodworking, automotive repair, welding, and drafting, until he took a job as an engineer with General Motors.  He spent nearly 25 years with GM, working his way up in the company to senior advanced manufacturing engineer.  He curently is in the Delphi Engineering and Automotive Hall of Fame for his groundbreaking work in the field and holds several patents and record of invention.

a. T.J. Bucholz married Lori and had the following children

T.J. has a Bachelors Degree in Journalism from Central Michigan University and a Masters Degree in Public Administration from Western Michigan University.  T.J. has worked as Communications Director for the Michigan Department of Education under Governor Engler from 1999 to 2003.  He worked as Communication Director for the Michigan Department of Community Health under Govenor Granholm from 2003 to 2007 and served on her executive staff from 2007 to 2008.  T.J.  worked from 2008 to 2009, directly for Bill Gates in Seattle, Washington at his foundation.  Currently, T.J. is working as a Senior Director of Public Affairs at Lambert, Edward and Associates, Michigan's largest full service investor relations and public relations firm, managing the company's Lansing office.

Lori has her Bachelors and Masters Degrees in Education and Administration from Central Michigan University and is currently an Elementary Teacher.