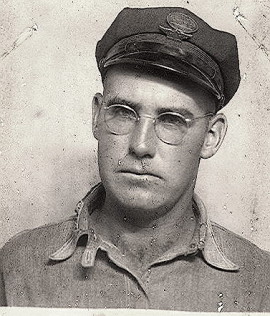 The photo is of Henry Lowden Henderson.

Henry and Eliza had the following children:

Henry Henderson information and photo from Henry and Carl Henderson.