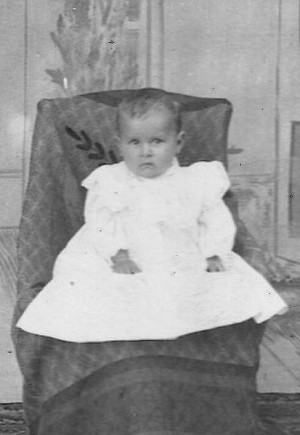 Charles was raised in Mason, Michigan and served in the United States Army during WWI.  Charles was employed for the Olds Motor Works, belonged to the Mason Lodge No. 70, F. and A.M. and lived in Lansing, Michigan for nine years prior to his death in Janesville, Wisconsin.﻿

PLEASE VIEW THE CHARLES W. RIGG SLIDESHOW BELOW BY PLACING THE CURSOR ON THE BOTTOM OF THE PICTURE, THEN CLICK ARROW ON THE RIGHT.