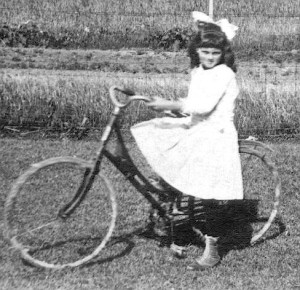 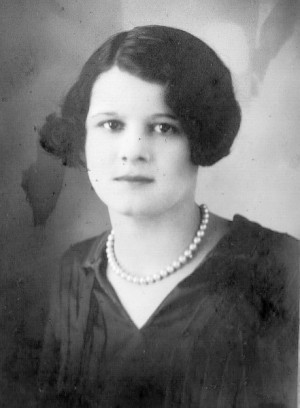 Reva and Leonard had the following child:

Neil lived in the Merrill area most of his life engaging in farming. He was a life member of Merrill Lodge NO. 411 F&AM, the Saginaw County Fair Board and the American Jersey Cattle Club.﻿

Reva (Rigg) Newkirk was a member of the Lakefield Wesleyan Church, Merrill, Michigan.  She was employed by the Farmers and Merchants State Bank in Merrill, Michigan until she retired in 1974. Reva lived in the Merrill area most of her life and was known for her good sense of humor and wonderful laugh.﻿ 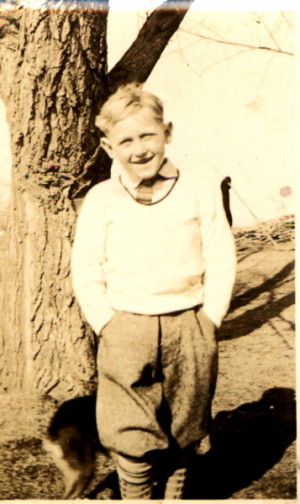 The photo is of Reva's son, Richard Clark. 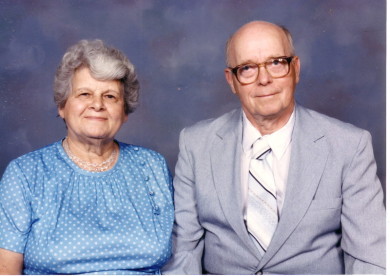 Charles Newkirk served with the U.S. Army during World War II where he received the Purple Heart.  He was employed by General Motors for 37 years.  He was a member of Lakefield Wesleyan Church, Merrill, Michigan and also the Birch Run Lodge No. 514 F&AM.﻿