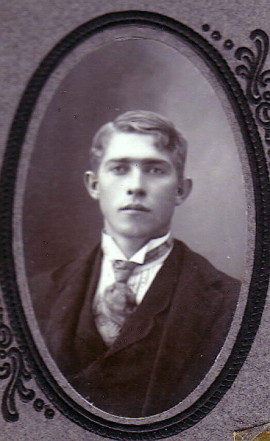 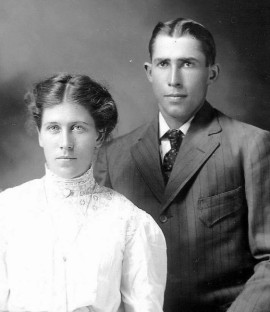 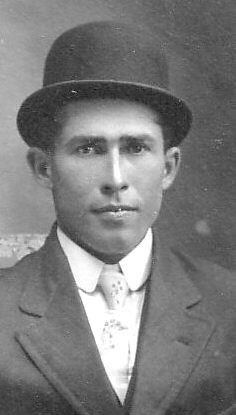 The photo is of Oren Parker.

Oren and Goldie had the following sons: 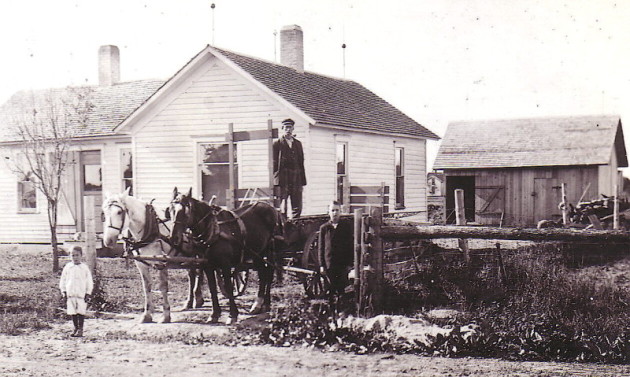 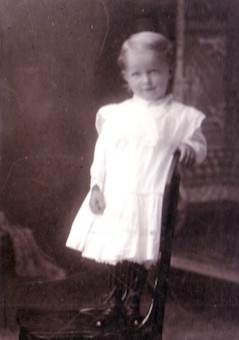 The photo is of Harold Parker as a little boy. 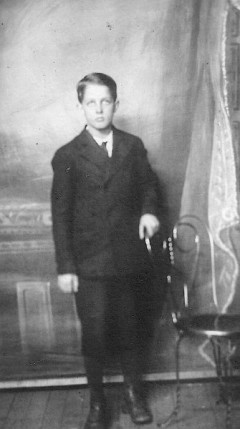 The photo is of Harold Parker 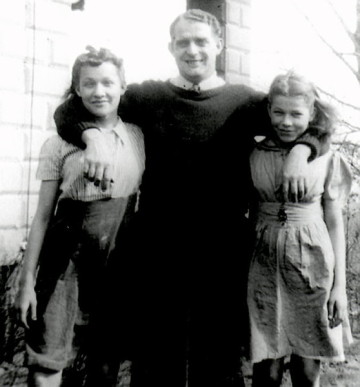 The photo is of Harold with his daughters, Beatrice and Gertrude Parker

Harold and Zola had the following daughters:

Newspaper Articles:  HAROLD PARKER DIED AT BATTLE CREEK --  Harold R. Parker, son of Orin and Goldie Parker, was born May 15, 1904 in Gratiot County and passed away August 1, 1946 in Battle Creek.  He was married to Zolla Crawford.  To this union were born two daughters, Beatrice and Gertrude.  He was remarried a few years later.  Those left to mourn are his wife, Helena and daughters, one brother, Cecil Parker of Sickles, five  nieces and a host of other relatives and friends.  The services were held at the Chisholm Funeral Home at Breckenridge and burial in Ridgelawn Cemetery.  CARD OF THANKS --  We wish to thank those who sent flowers for our dear brother.  Also the Rev. and pallbearers.  Mr. and Mrs. Cecil Parker and family  --  Quite a number from this vicinity attended the funeral of Harold Parker at the Chisholm Chapel in Breckenridge, Saturday afternoon.  Mr. Parker was killed in an automobile accident near his home at Battle Creek.  He was a former resident of this community.

HUSBAND IS KILLED, WIFE HURT IN CRASH  --  KALAMAZOO, August 2-Harold A. Parker, 42, Battle Creek, is dead and his wife, Helen, 26, is at the point of death as the result of an auto-truck crash on US-12, 14 miles east of Kalamazoo.  Parker died in Community Hospital, Battle Creek.  Mrs. Parker is in Borgess Hospital, Kalamazoo, suffering fractures of both arms and legs and possible skull fracture.﻿ 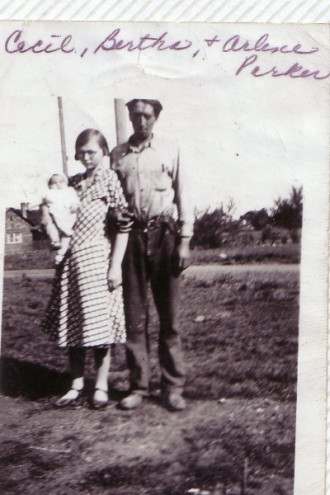 Cecil and Bertha had the following children: 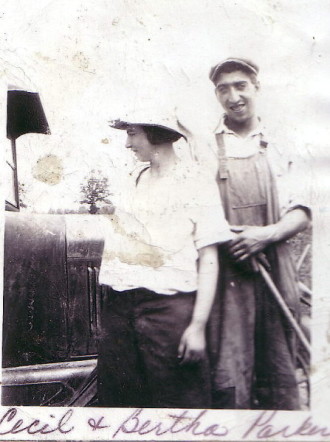 The photo is of Cecil and Bertha Parker. 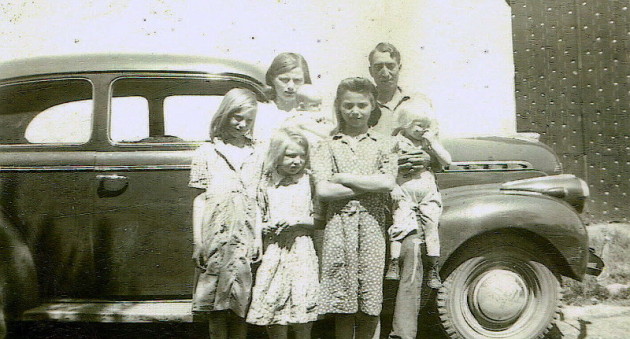 The photo is of Cecil Parker and his family.  The photo was taken in 1944.

The Owen Parker family information and photo's given by Effa Jane Gokee Amidon, Pearline Parker Massey, History of robert Rigg and Family from 1800 and researched by Jackie Rohde.