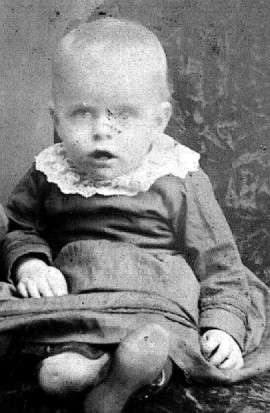 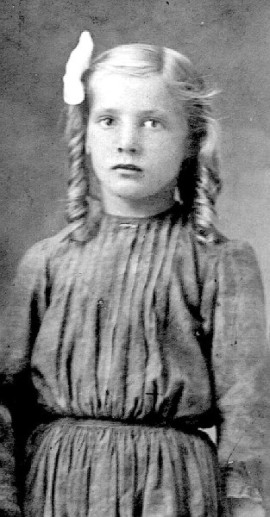 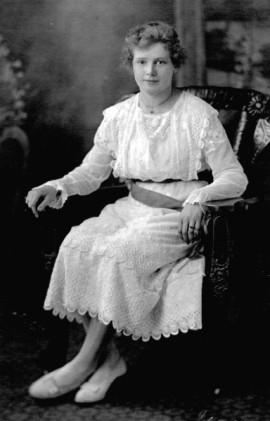 Mabel was 20 years old when she married George C. Myers.  She lived in Merrill, Saginaw County, Michigan and he lived at Pine River Township, Gratiot County, Michigan.  The witnesses at their marriage were B.L. Case and Trostle Dunn.  George was a repairman and Mabel did factory work.﻿

Mabel and George had the following children: 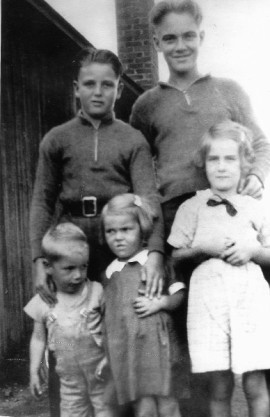 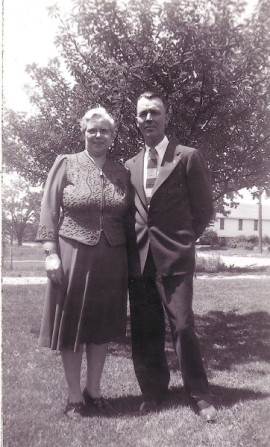 The photo is of Mabel and George Myers.