The photo is of Lydia (Lydah) Rigg as a little girl. 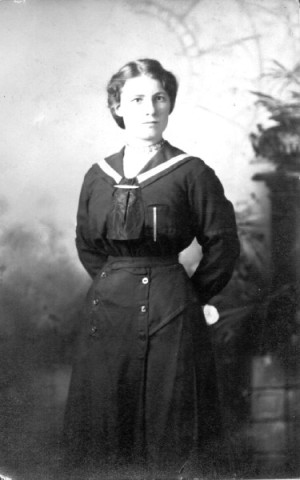 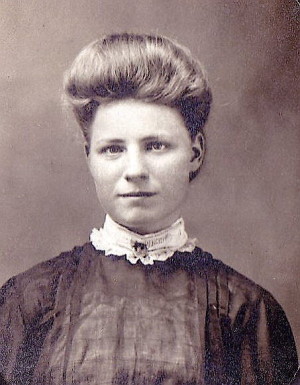 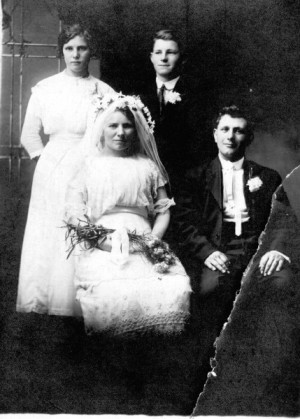 When Lydia and John W. Briggs were married, Lydia was 23 years old and John being 27 years old.  They were married by a David C. McNair, Clergyman.  Lydia and John's witnesses were George D. Briggs and Mabel Rigg both of Merrill, Michigan.  Lydia was a lifelong resident of Saginaw County.  She was a life member of Bethlehem Chapter No. 105, Order of the Eastern Star.﻿

Lydia and John Briggs had the following child: