This is a photo of Ada Florence Rigg when she was a little girl. 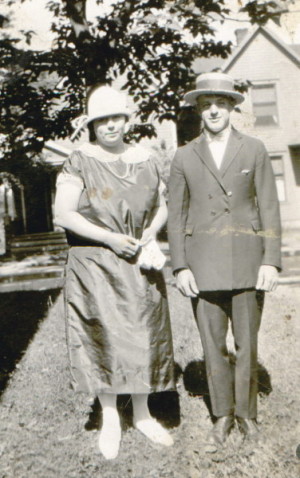 Ada and Ed had the following daughters: 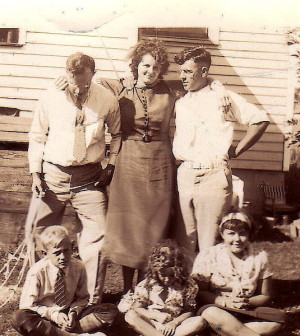 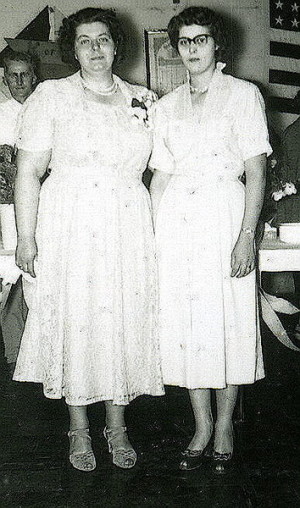 The photo is of Ada and Ed Allard's daughters.  left to right - Phyllis (Harrington) and Jeanette (Smythe) Allard.