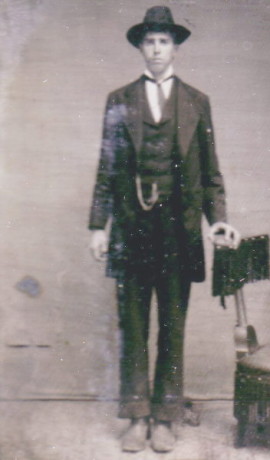 Owen Leslie Parker was born 15 May 1886 in Lafayette township, Gratiot county, Michigan.  He died 8 August 1914 in Ithaca, Michigan and was buried in Ridgelawn Cemetery, in Breckenridge, Gratiot County, Michigan. 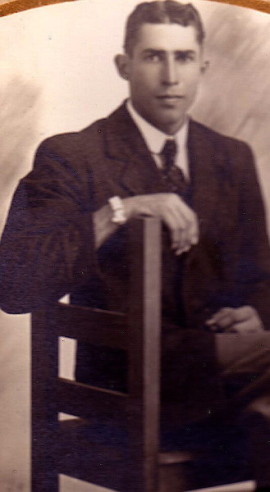 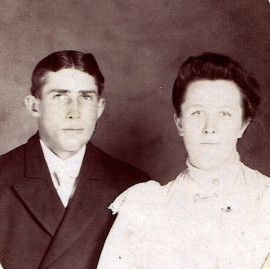 Owen and Luella had the following child:

Newspaper Article:  DROPPED DEAD  --  Owen Parker, a young man of 28, son of D.H. Parker of Rathbone, dropped dead of heart disease, on the streets of Ithaca, in front of Goodwin's Drug Store, last Saturday.  The remains were taken in charge by Coroner Ludwig and conveyed to Parrish's undertaking rooms.  The funeral took place Wednesday: burial at Breckenridge.  Deceased had been sick some time. CARDS OF THANKS  --  We thank the friends and neighbors for their kindness during the death of our father and son also the minister's kind  words and singing and the floral offering.  Leslie Parker, Mr. and Mrs. D.H. Parker, Mr. and Mrs. Oren Parker, Ms. Lenna Parker﻿ 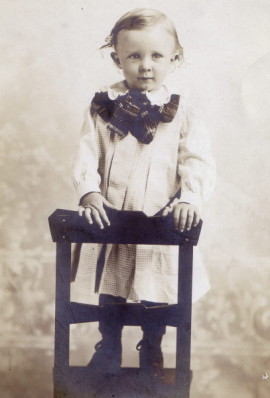 The photo is of Leslie Parker as a small boy who was the son of Owen and Luella Parker. 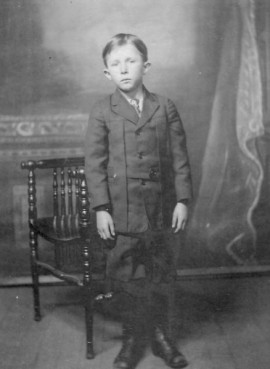 Another photo of Leslie Photo as a young child. 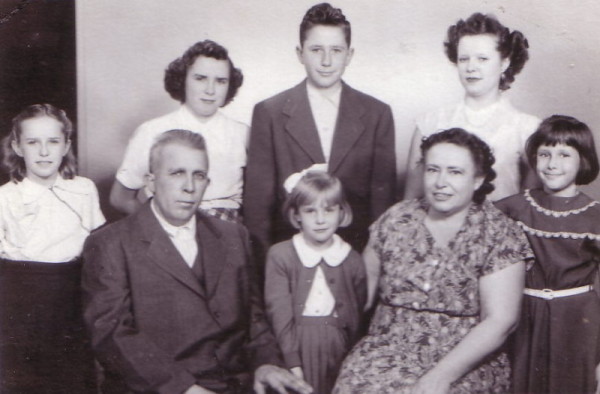 Leslie and Annie had the following children: